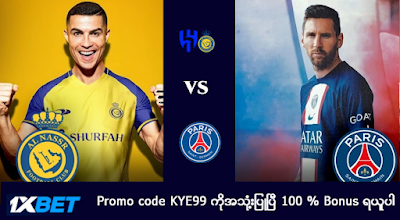 World football fans can't wait to meet Cristiano Ronaldo and Lionel Messi on the field. These two players will be reunited in the PSG vs Al Nassr -Al Hilal XI match

Al Nassr and Al Hilal formed a joint team called the Riyadh All-Star XI. This team will serve PSG in a friendly trial duel, as well as to provide the best football presentation.It is hoped that the PSG vs Riyadh XI match will be the stage for a meeting between Cristiano Ronaldo and Lionel Messi. Since joining Al Nassr, Ronaldo has not had an official match.

As a result, Ronaldo's debut in the Saudi Arabian League will probably start with a test match against PSG, against his eternal rival, Lionel Messi.

Of course this meeting will evoke a lot of sweet memories about the Ronaldo vs Messi duel on the field. So, when was the last time these two players met? 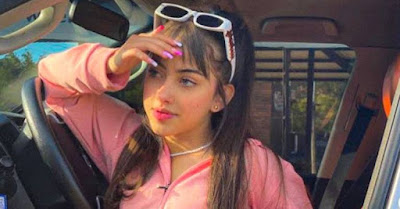 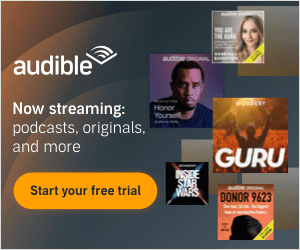 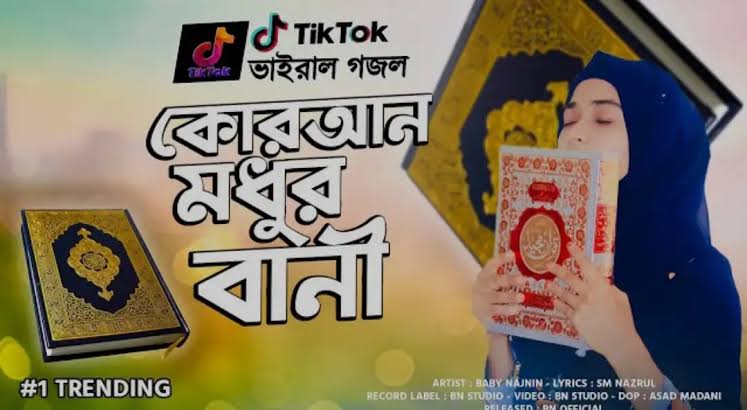 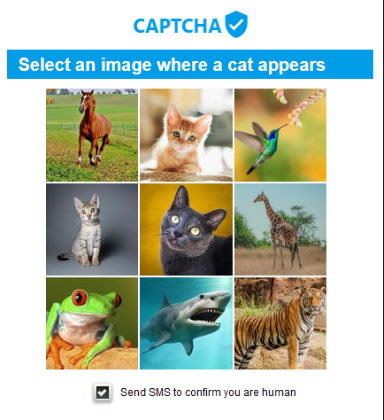 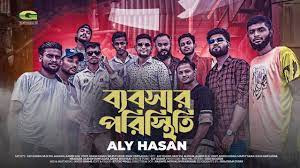